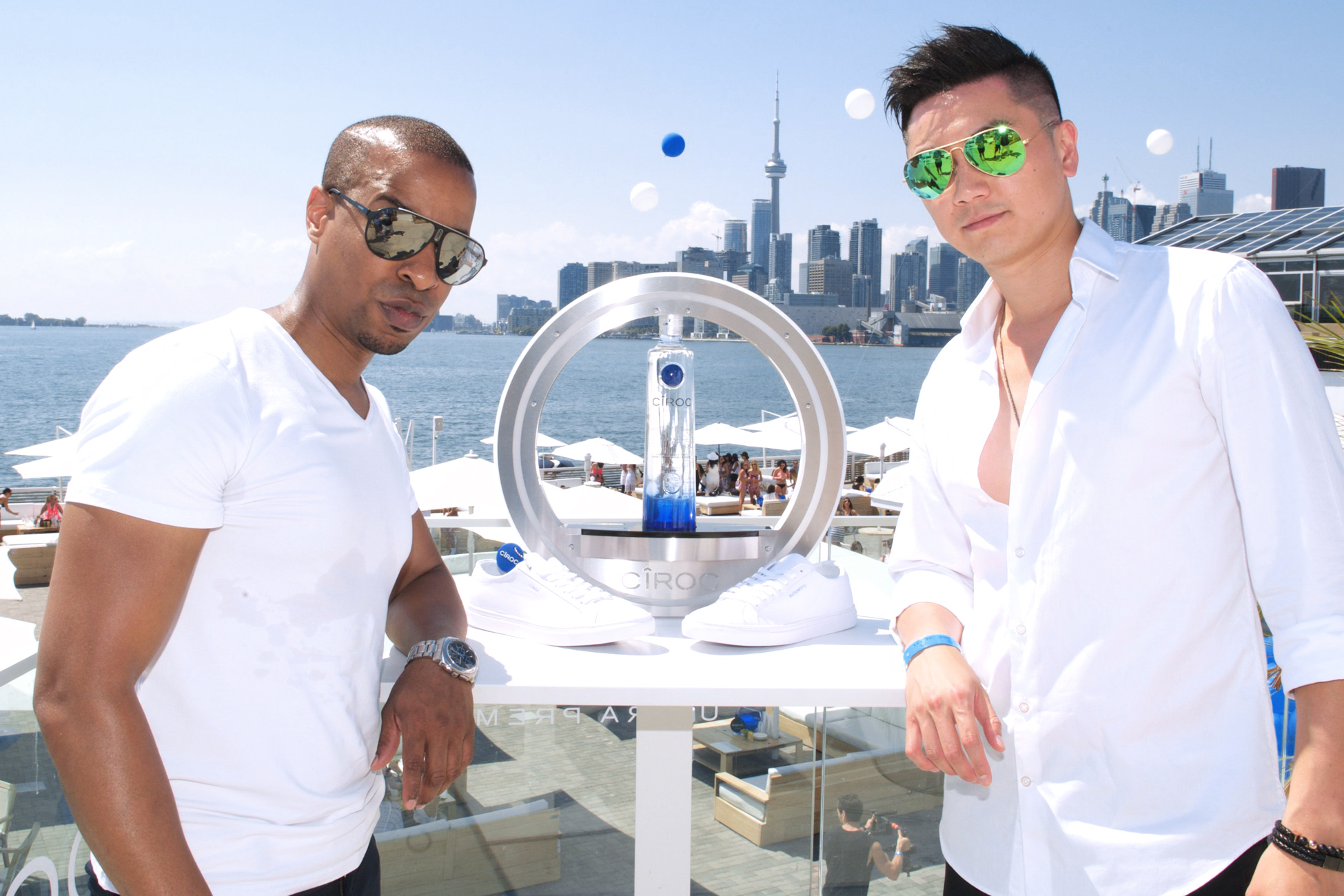 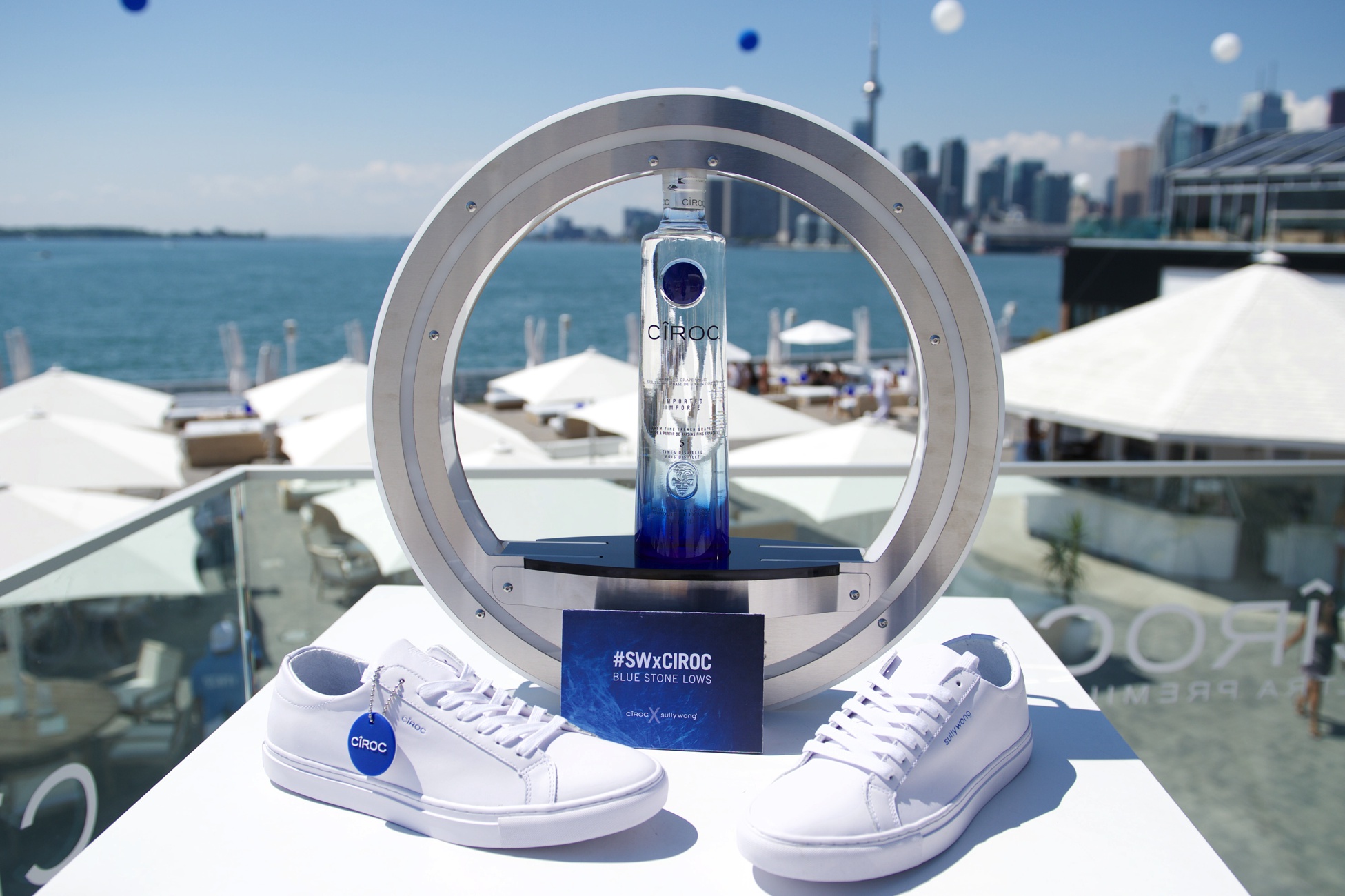 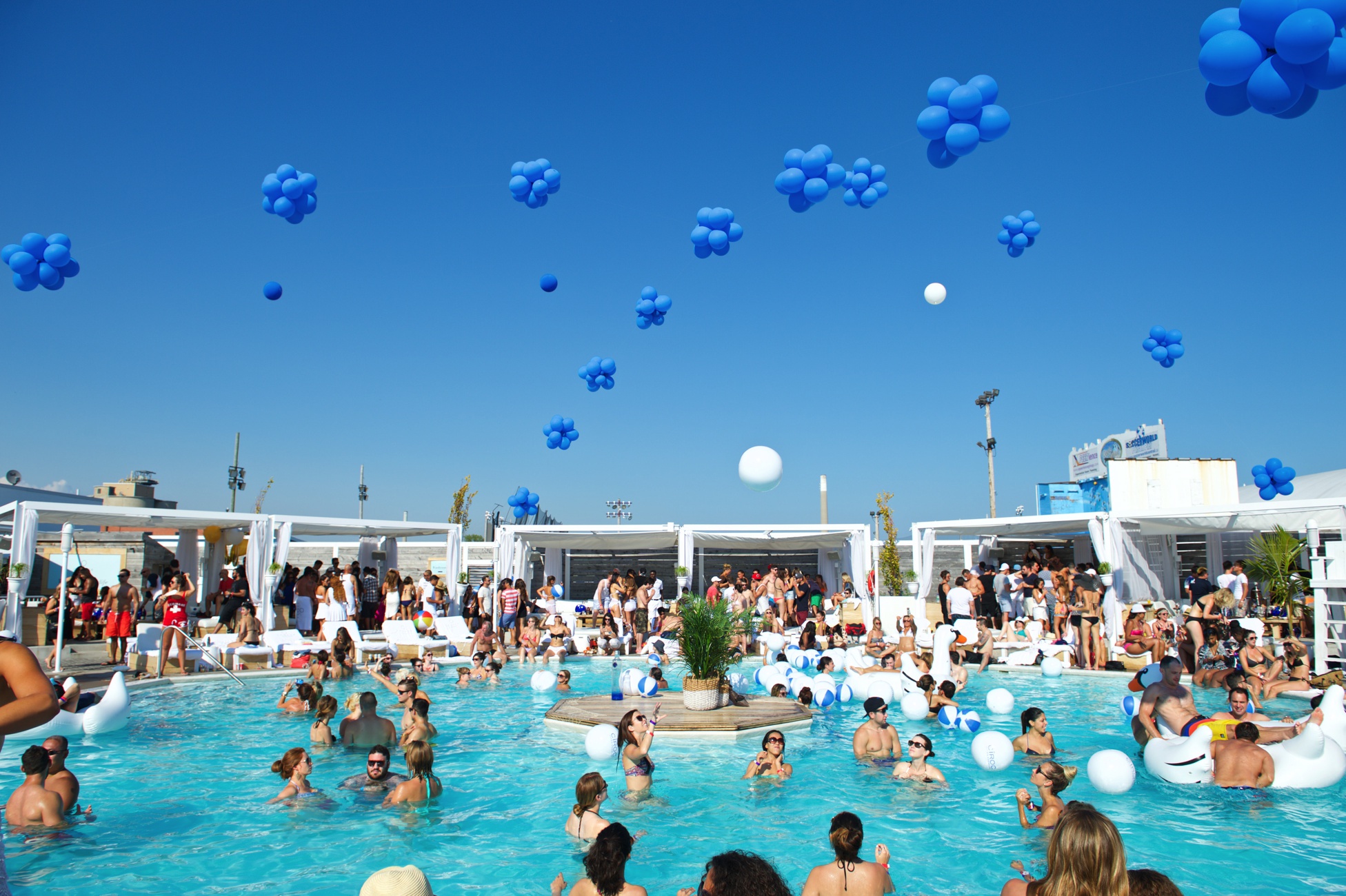 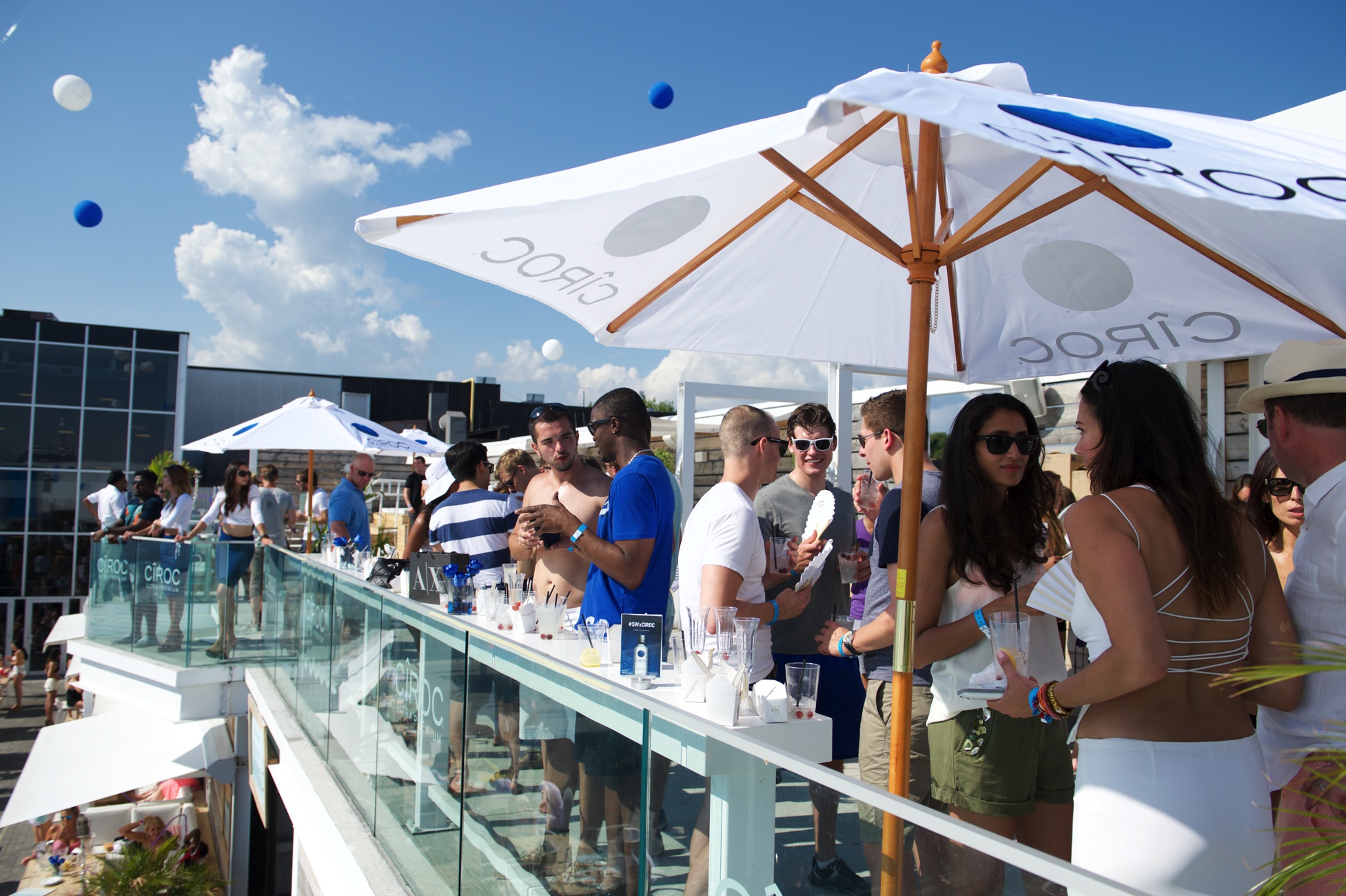 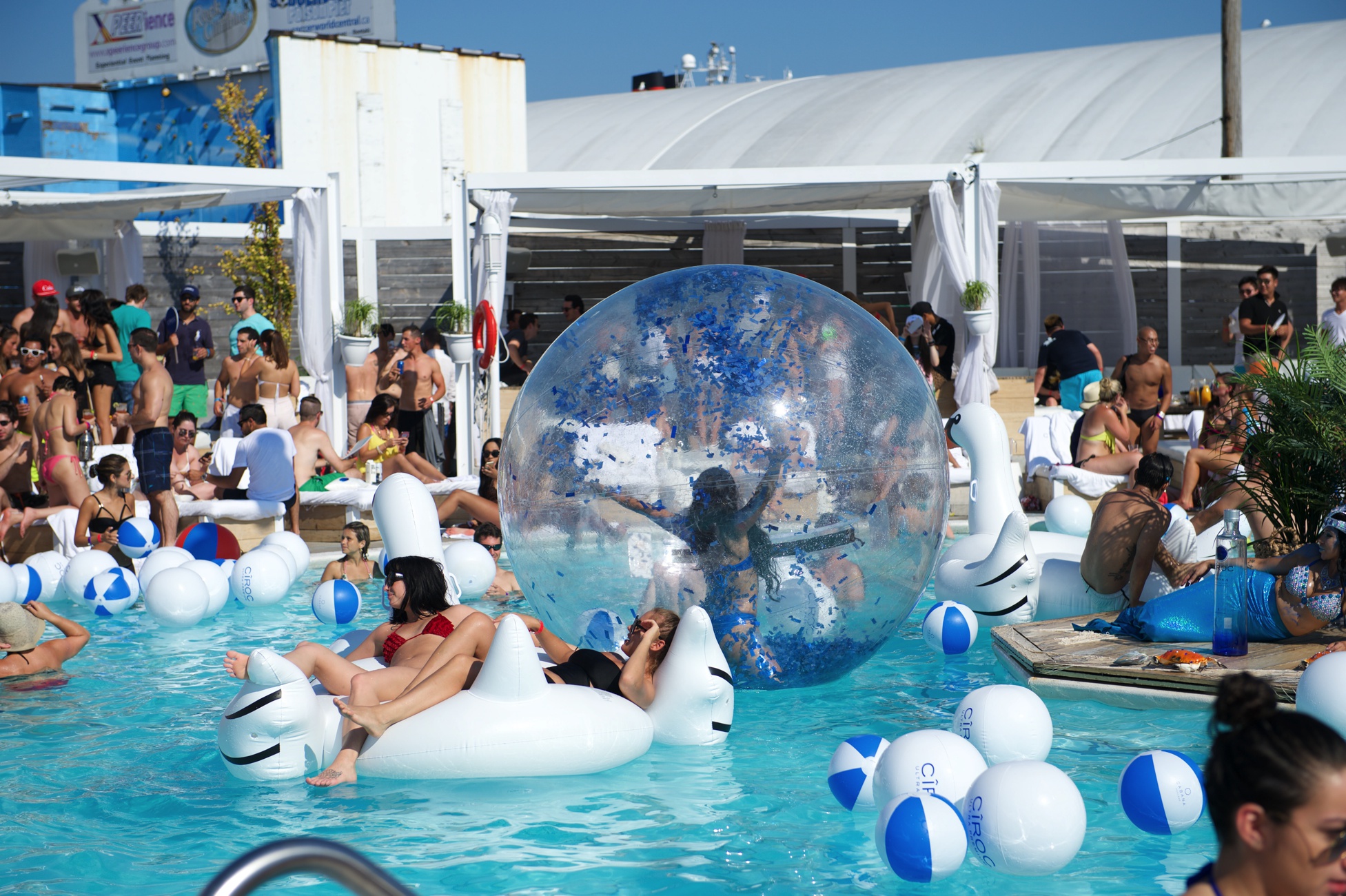 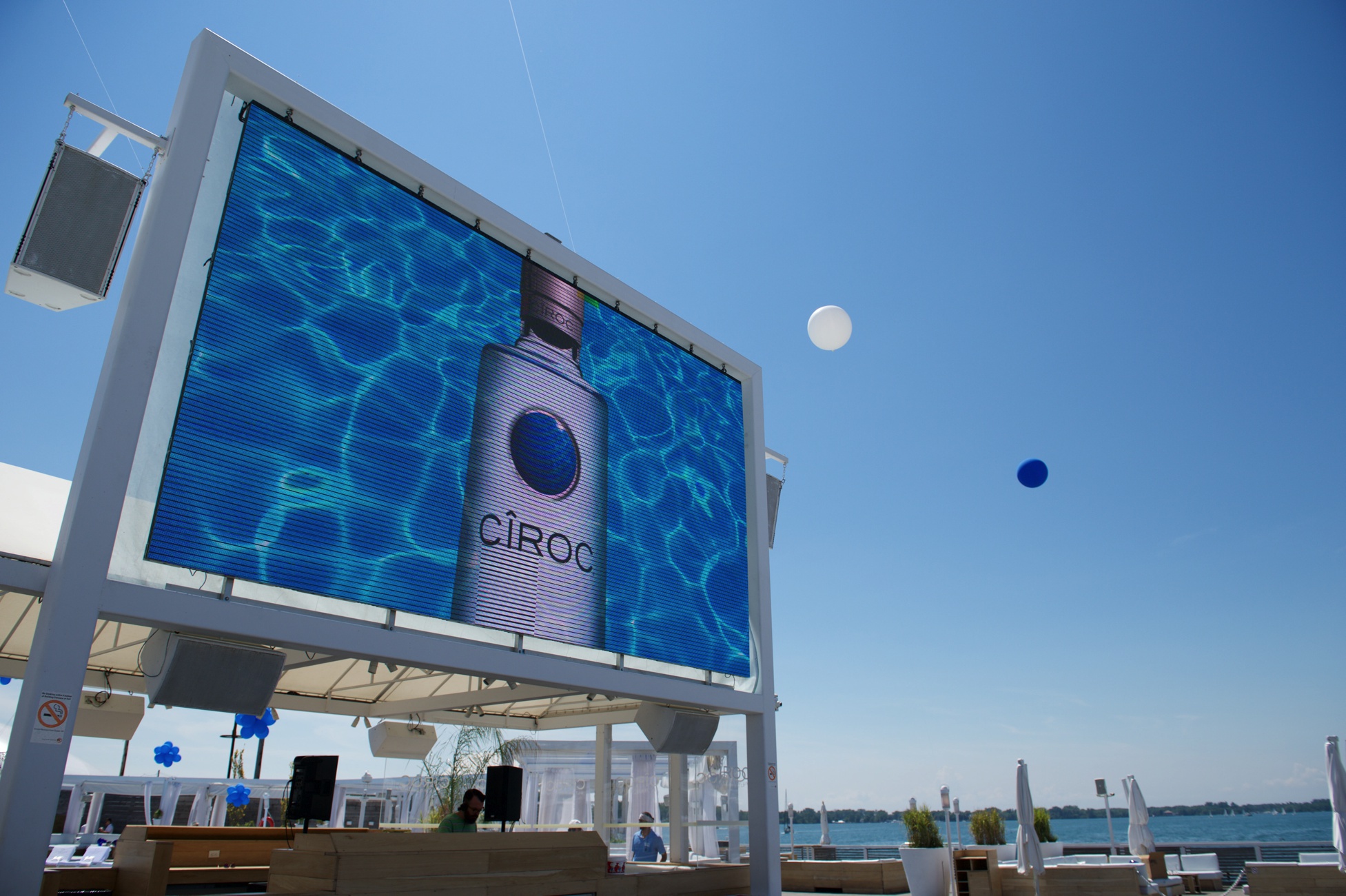 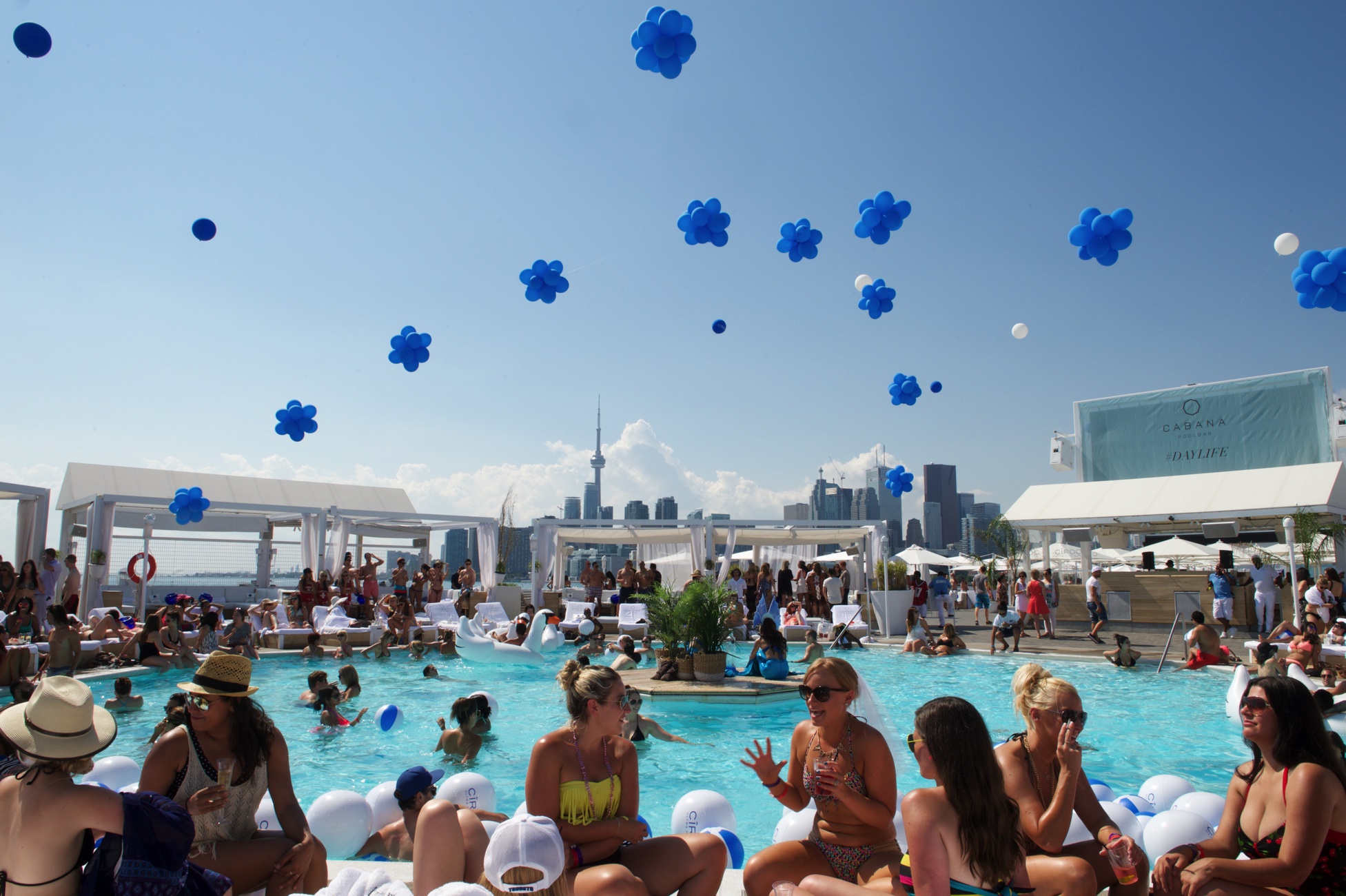 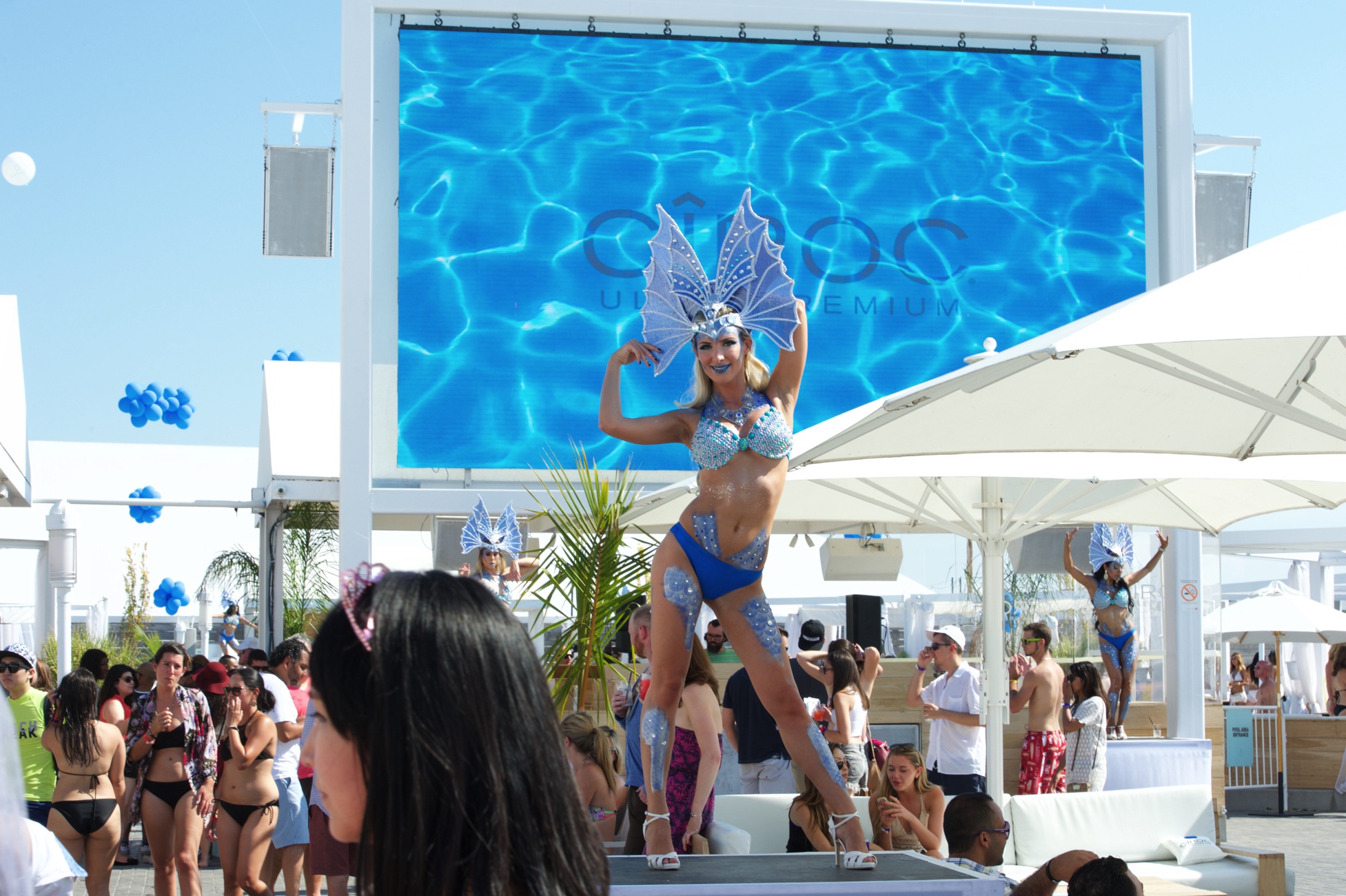 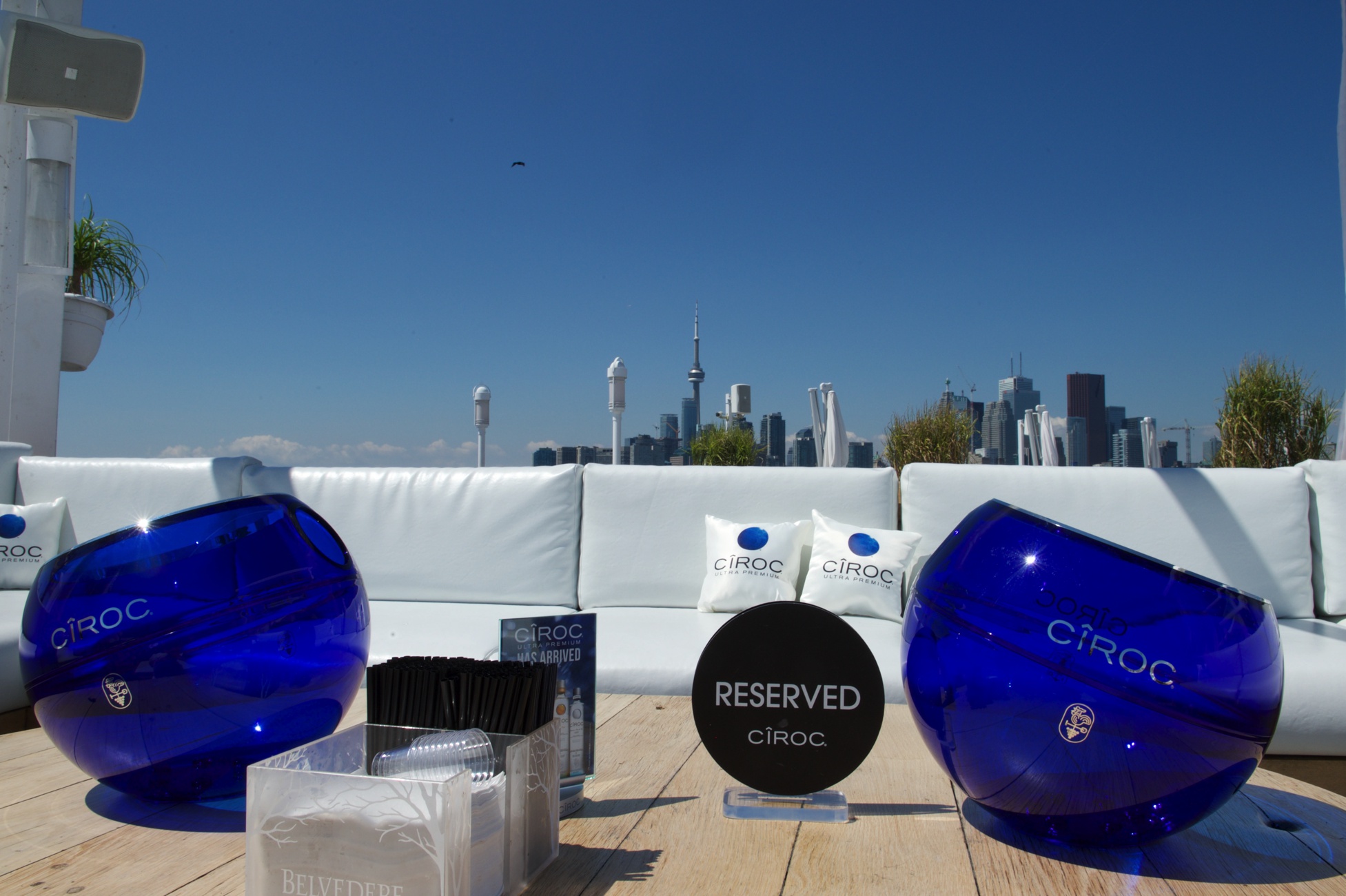 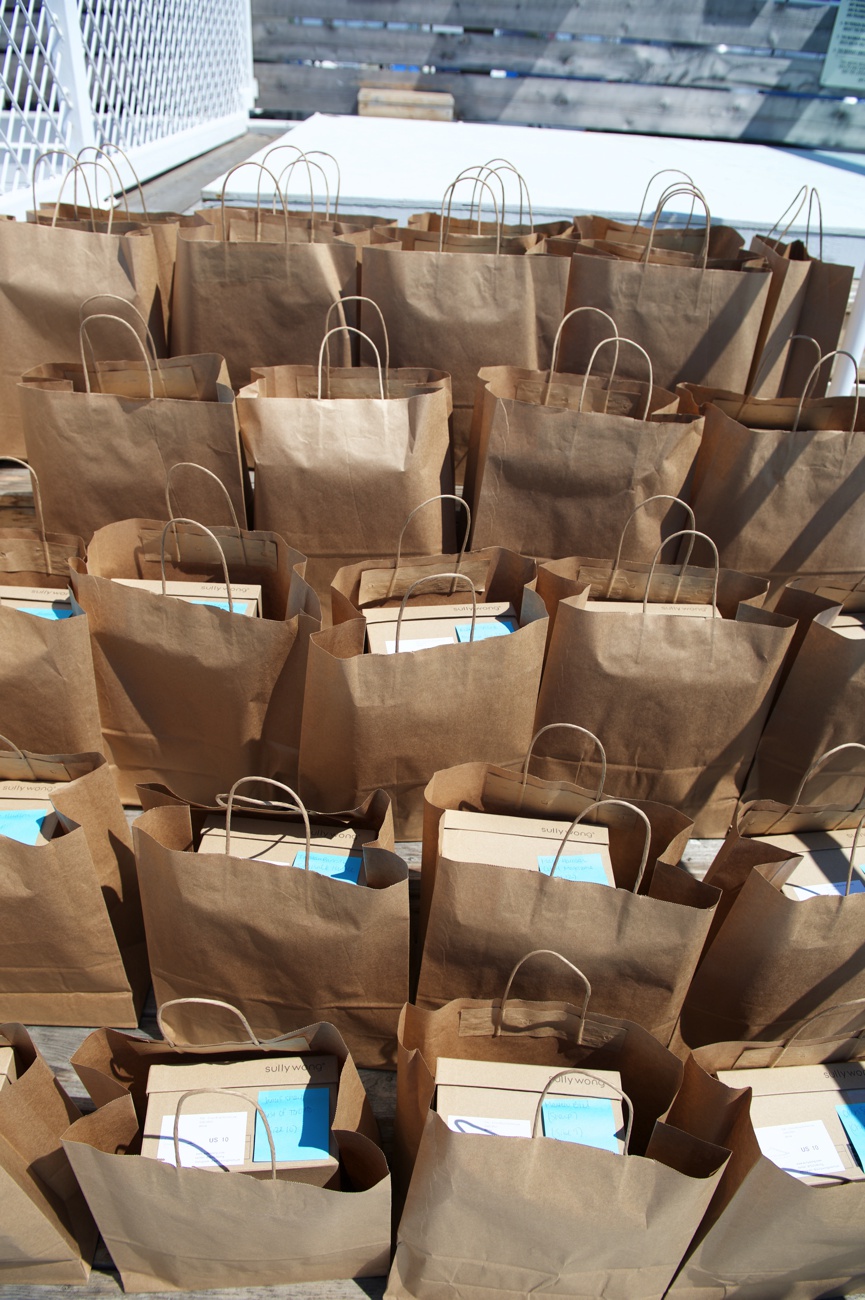 In mid 2015 the vodka Juggernaut CÎROC approached Sully Wong founders George Sully and Henry Wong with the idea of creating something special for their inaugural launch of the original CÎROC Bluestone vodka at the time not available in Canada.  This was a no-brainer to the designer duo, and so the SW x CÎROC Bluestone Low was born. Exclusively delivered to some of the most influential taste-makers nation-wide, the shoe was also gift to our home team the Toronto Raptors players just in time for this year’s 2016 NBA All-Star Weekend held in here in Toronto.